SCAD Museum of Art presents "Florida Living," an exhibition of new artworks by acclaimed painter Hernan Bas. His most recent body of work pays homage to his home state of Florida and includes paintings, screens and sculptures that explore allegory, narrative painting and his personal biography.

SCAD Museum of Art presents "Florida Living," an exhibition of new artworks by acclaimed painter Hernan Bas. His most recent body of work pays homage to his home state of Florida and includes paintings, screens and sculptures that explore allegory, narrative painting and his personal biography.

Inspired by images of Monet’s painting studio, Bas conceptually approaches the museum’s gallery as a decadent boudoir filled with freestanding folding screens, typically used as room dividers. He responds to the manner in which the paintings were positioned, overlapping each other, and creating new compositions by transforming two-dimensional painted canvas into accidental sculptural elements.

Bas’ folding screens are painted with scenes of beautiful young men subsumed in lush, tropical environments. These sensual and aloof male subjects are at odds with their surroundings and simultaneously integral to them. This tension is furthered through the use of repetitive and abundant forms and formal elements. The artist employs camp aesthetics — such as bright colors and decorative subjects — as a critical device to explore the manner in which meaning is codified. This artistic approach is slyly analogous to the ways in which homoerotic content was historically engaged as subtext in literature, particularly in the work of Oscar Wilde and Joris-Karl Huysmans. It is Huyseman’s dandy protagonist in "Against Nature" that led Bas to imagine a similar character occupying his fantastical room, except one that resides in Florida, surrounded by local vernacular symbols of luxury and abundance, typically a bit campy, such as underwater scenes that are common as murals in seafood restaurants.

In addition, large pink birds are central motifs in "Florida Living." They appear as a flock of spoonbills in pithily titled works such as "The Dawn of Modernity" and flamingos in "Pink Plastic Lures" and "Pink Prose." The artist’s introduction of new sculptural elements in the form of constructed flamingos, extends his interest in creating an absurd, tragicomic and heightened environment.

This exhibition is part of deFINE ART 2017, held Feb. 21–24 at SCAD locations in Savannah and Atlanta, Georgia, and Hong Kong. DeFINE ART is an annual program of exhibitions, lectures, performances and public events that highlights emerging and established artists and visionaries.

Hernan Bas was born in 1978 in Miami, Florida, and today lives and works in Detroit, Michigan and Miami. His work has been exhibited in numerous solo exhibitions around the world including PLATEAU, Samsung Museum of Art, Seoul, South Korea in 2015; Bass Museum of Art, Miami in 2013; Kunstverein, Hannover, Germany in 2012; and the Rubell Family Collection, Miami in 2007, which traveled to the Brooklyn Museum of Art the following year.

The exhibition and reception are free for all museum members, and SCAD students, faculty and staff with a valid SCAD Card. Open to the public with the cost of museum admission. 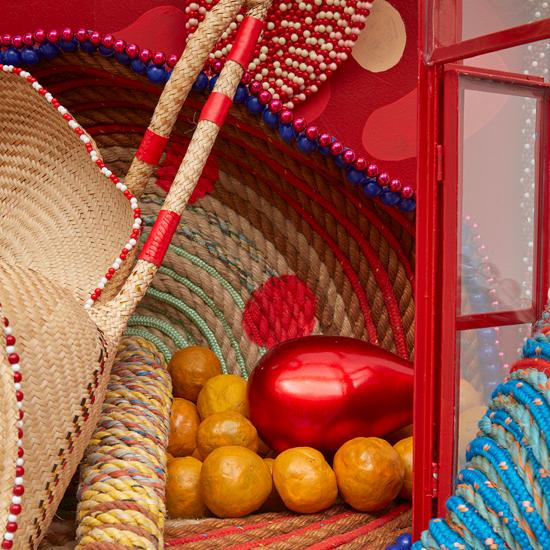 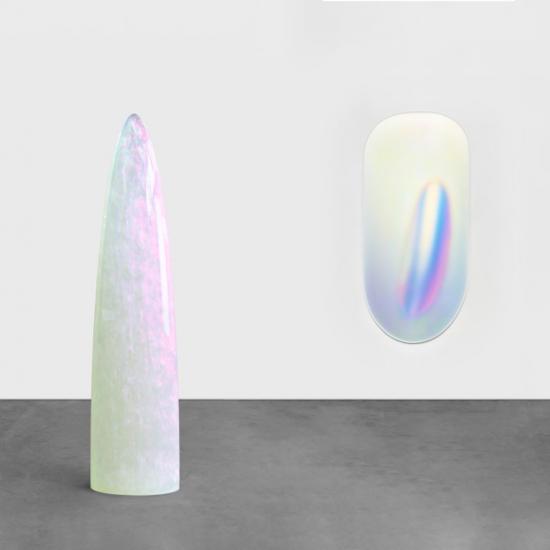 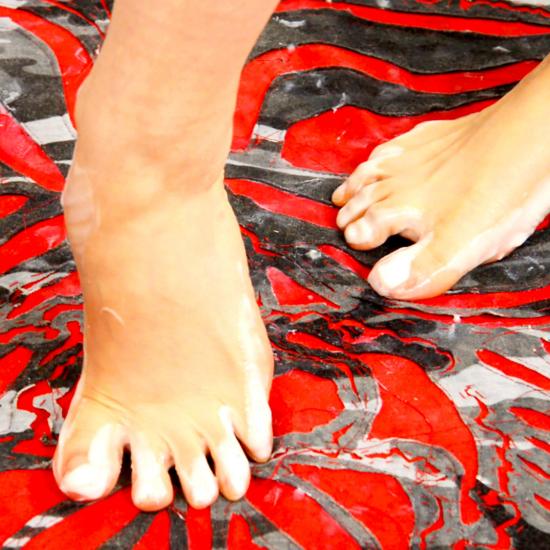 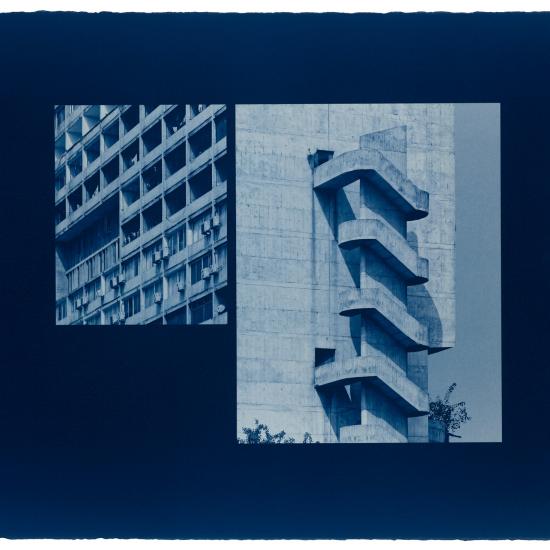 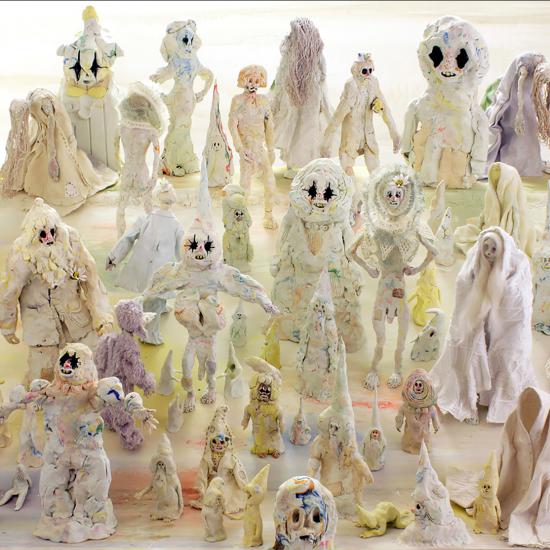 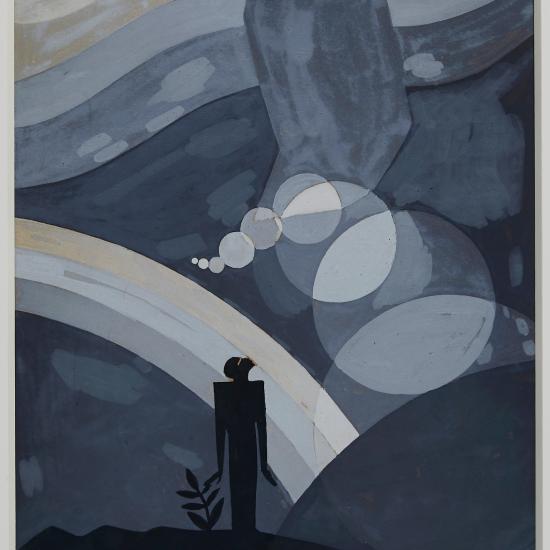 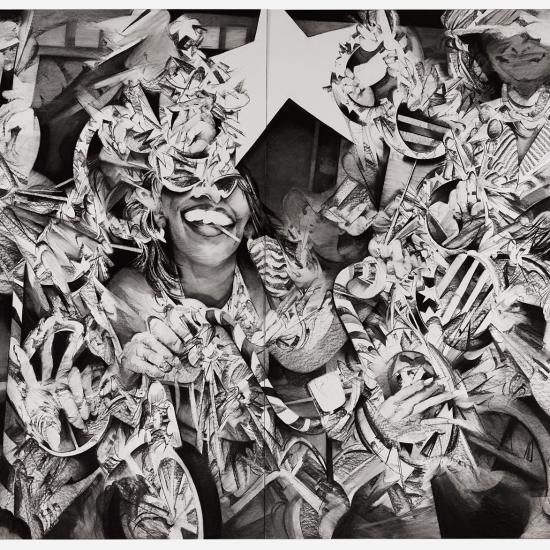