The SCAD Museum of Art presents "Lara Favaretto: Works from Rennie Collection," an eponymous exhibition that brings a precise selection of the artist’s works originally presented at Museum of Contemporary Art Santa Barbara and specially adapted for the Pamela Elaine Poetter Gallery.

The SCAD Museum of Art presents "Lara Favaretto: Works from Rennie Collection," an eponymous exhibition that brings a precise selection of the artist’s works originally presented at Museum of Contemporary Art Santa Barbara and specially adapted for the Pamela Elaine Poetter Gallery.

Lara Favaretto could be regarded as the continuation of a series of twentieth-century artists whose major concern was questioning the meaning of art, sometimes through play and dark humor. Notwithstanding, as she has stated several times, the artist is not particularly interested in interrogating contemporary art, but rather, in evoking a deep sense of the human condition. Thus, her artistic production — however colored by notes of Abstract Art, Arte Povera, Kinetic Art, Land Art or Minimal Art — is composed of aspects that in addition to questioning the intellectual status of a piece of art, are also interrelated to our humaneness. Her work is ephemeral, transient, spontaneous, unpredictable, changing and even vulnerable, like us.

Consequently, the placing of a lost or disposed object inside an exhibition space and its inevitable re-signification goes far beyond the Duchampian gesture of transferring the status of a work of art to a used object. On many and diverse levels, this activity speaks to our human condition, our ordinariness, present paradigms, and built-up universes, eliciting an active response from the audience when relating to these objects. Each viewer is meant to draw from her/his personal compendium of thoughts, experiences, and intimate living context, triggering diverse responses to the questions posed by Favaretto. Why recover lost or worn-out objects? Does it recall a paradigm of remembrance and safeguarding material objects? Or is it a register of a universe where if something is forgotten or broken it just simply gets replaced? Perhaps both or none?

The exhibition presents a series of iconic works by Favaretto made between 1998 and 2012, including "Coppie Semplici / Simple Couples," a large-scale installation comprising a series of moving car wash brushes that alternate between high-speed mechanical rotations and stagnation. Removed from their original context, the brushes spin aimlessly as they deteriorate over time. "Tutti giù per terra / We All Fall Down" is one installation of a number of works by Favaretto that follow a consistent form: sealed rooms within rooms containing industrial fans that flush tons of confetti progressively around the space. Through its materiality — or lack thereof — this work embraces a plethora of dichotomies that speak to our human condition and exemplify our binary nature: perpetuity/impermanence, noise/silence, creation/destruction, growth/decay.

On occasion in Favaretto’s works, one can experience the artist’s enthusiasm to cherish the past, the forgotten, the disregarded — sometimes spiced with a dash of irony. Such a need must be shared by many human beings who have experienced loss, and hope to preserve a particular memory through an object, memorial, poem, song and so on — all created to be assigned to the past.

Yet, Favaretto’s overall oeuvre also questions why certain objects have survived over others, querying their legitimacy in relation to the forgotten, while exposing their inevitable destiny: wear, corrosion, erosion, breakage. The reading between the lines: all things in this world — including us — will not last forever. We may seek to endure yet we are meant to disappear, which depending on perspective, might be as beautiful as a sand dune being eroded by the gentle air.

Organized by Museum of Contemporary Art Santa Barbara, "Lara Favaretto: Works from Rennie Collection" is curated by Abaseh Mirvali, executive director and chief curator. It is organized for the SCAD Museum of Art by Humberto Moro, curator of SCAD exhibitions.

The exhibition is free for museum members and SCAD students, faculty and staff with a valid SCAD Card. Open to the public with the cost of museum admission. 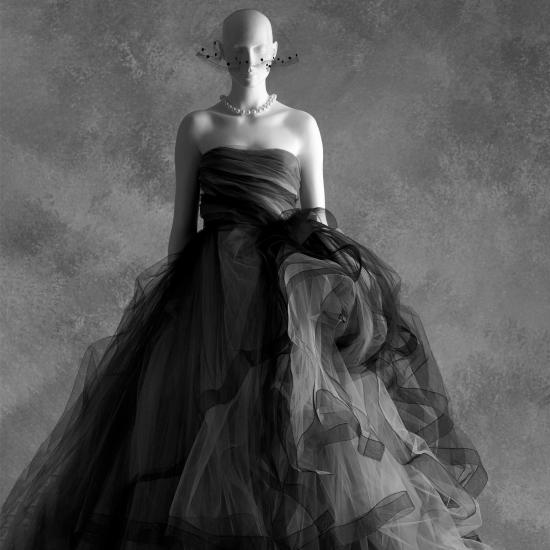 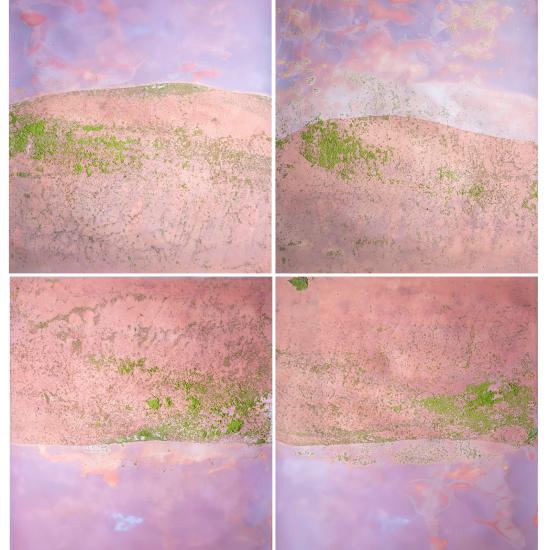 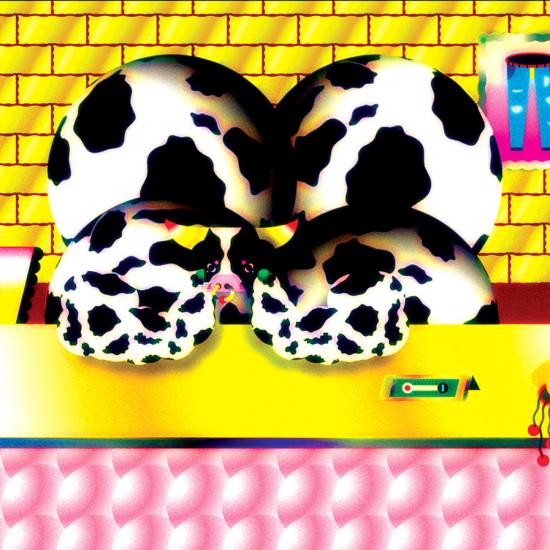 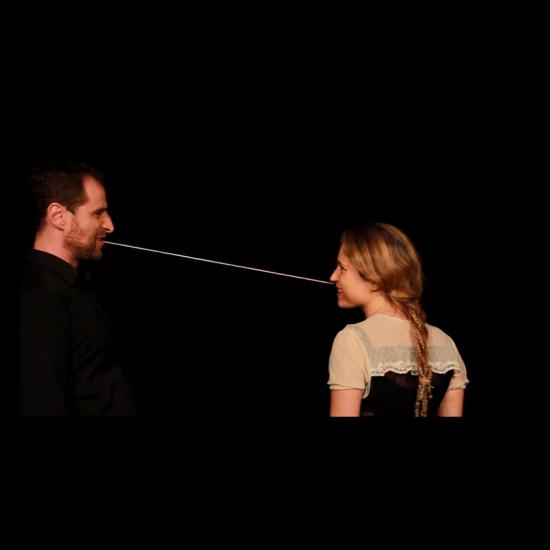 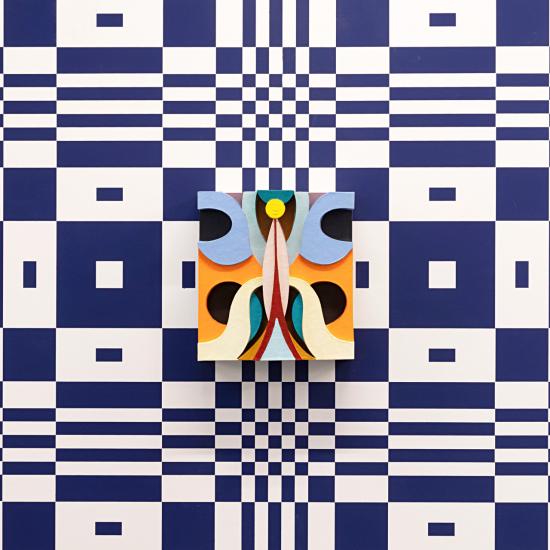 Xavier Robles De Medina
'Before the Flood '
Raúl de Nieves
'Reemerge the Zero Begins Your Life, Eternal is Your Light' 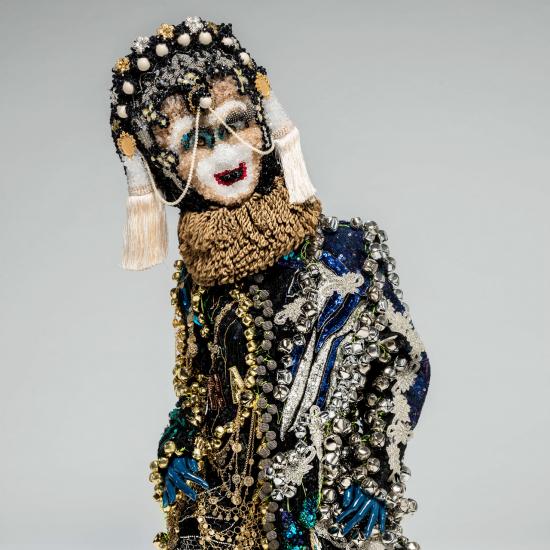 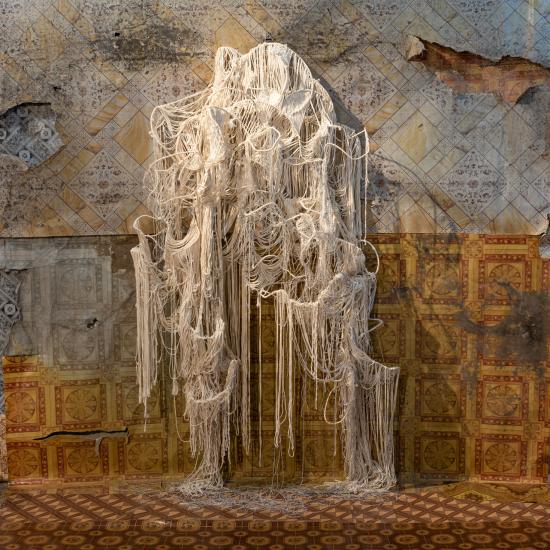 Igshaan Adams
'Getuie '
Kenturah Davis
'Everything That Cannot Be Known' 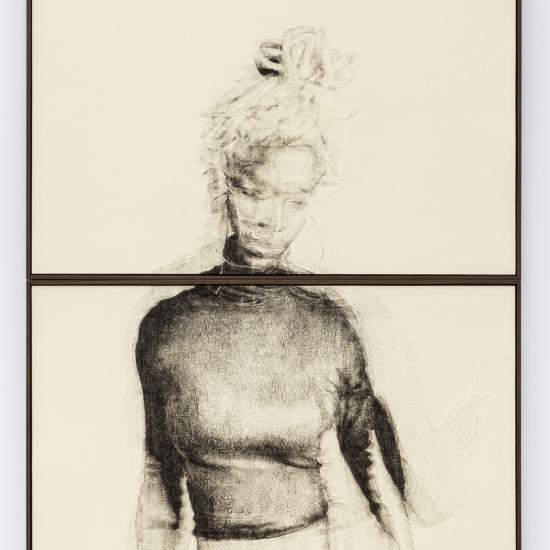 Kenturah Davis
'Everything That Cannot Be Known '
Shoplifter
'ChromoZone 2020' 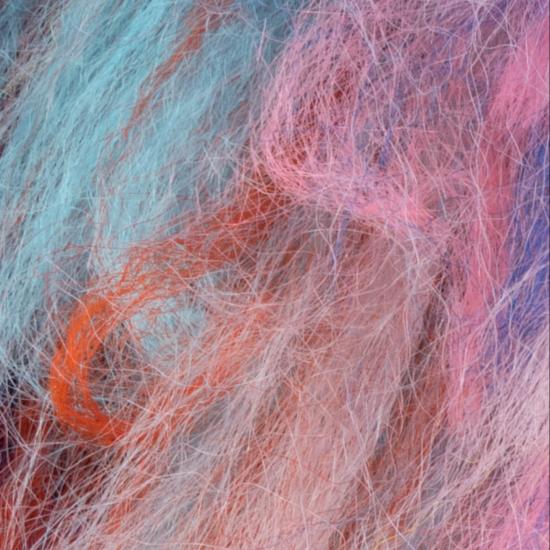 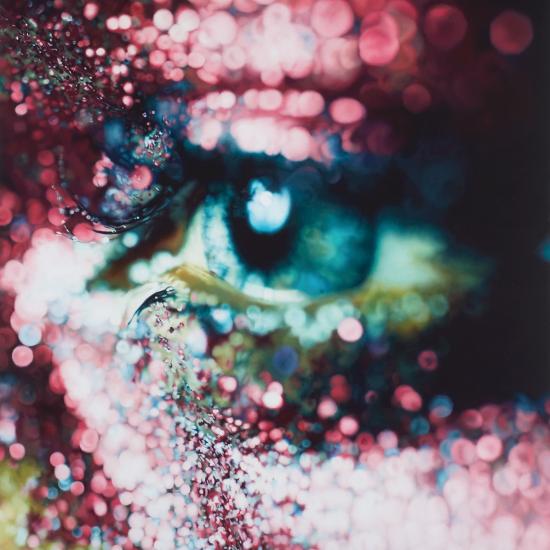