Skip to main content
This site uses cookies. By continuing to browse the site, you are agreeing to our use of cookies. Find out more.
Event
Film screening: 'All Dogs Go to Heaven' 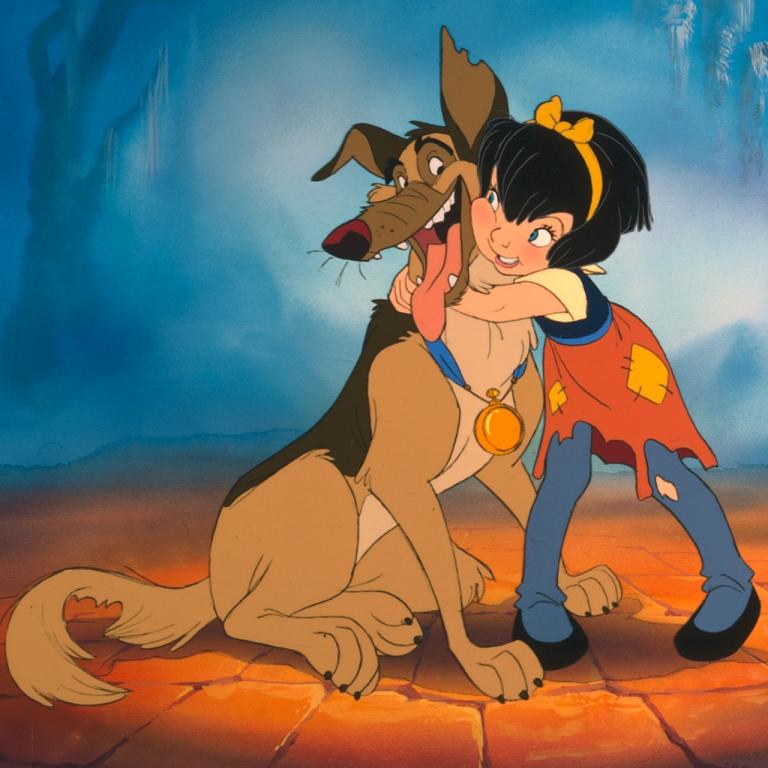 Enjoy a Sunday matinee screening of the beloved animated film All Dogs Go to Heaven, directed by Don Bluth, in connection with the SCAD MOA exhibition The Dog Show.

Set in 1939, New Orleans, Louisiana, All Dogs Go to Heaven (1989) tells the story of a German Shepherd named Charlie B. Barkin (voiced by Burt Reynolds) and his loyal best friend dachshund Itchy Itchiford, as they befriend a young orphaned human girl named Anne-Marie on an adventure to exact revenge on bulldog Carface Carruthers. In the process, Charlie learns an important lesson about kindness, friendship, and love. The film is rated G.

Like its kennel club competition namesake, The Dog Show presents images of dogs that are serious studies of movement and physique to consider the ways in which humans interpret, project onto, and understand the expressive nature of dogs. Among the artworks on view is an animation cel, on loan from SCAD’s Don Bluth Animation Collection, that was originally used as concept art for the film.

A donation from Don Bluth and Gary Goldman in fall 2005, the Don Bluth Collection of Animation at SCAD consists of cels, animation drawings, storyboards, color models, and other materials created by Don Bluth Productions and later incarnations of the company for animated features and video games between 1979 and 2000. SCAD stewards the collection, making it accessible as a resource to students and researchers at the university’s Jen Library.

This event is free with donation of dog food or a dog toy, which will go toward supporting local shelter organizations Renegade Paws Rescue and Coastal Pet Rescue.

The screening is open to the public, with limited seating. To reserve your seat, contact Kristin Poitras, manager of museum visitation and programming, at [email protected] or 912.525.7145.