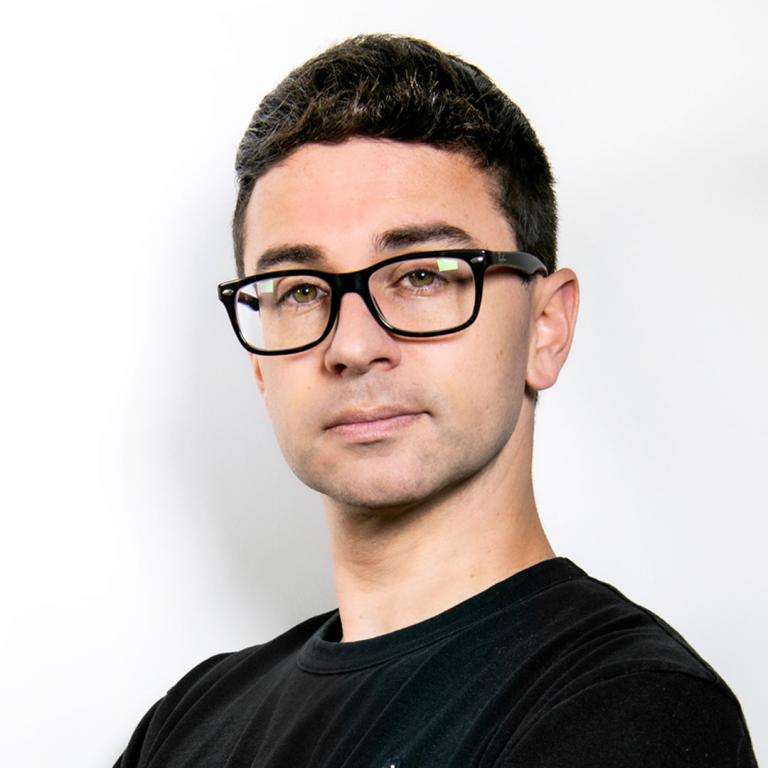 This virtual event is free and open to the public.

Join famed designer Christian Siriano for this livestreamed conversation on his first solo museum exhibition, People Are People, at SCAD MOA as part of SCAD Savannah Film Festival programming, and get an insider’s view of the new season of Bravo’s Project Runway.

People Are People honors Siriano’s electrifying contributions to fashion. Drawn from his extensive archive, the exhibition features bold creations from the designer’s decade-plus career that celebrate self-expression for every body at every age.

Since launching his fashion house in New York in 2008, Siriano has become beloved for statement-making looks, combining beautiful craftsmanship with a unique point of view that has endeared him to the fashion industry, celebrities, and the public alike. From glamorous gowns to gender-defying showstoppers, Siriano’s creations have been the focus of unforgettable Fashion Weeks and red-carpet moments, and worn by the world’s biggest stars, top models, pop icons, legendary divas, LGBTQ heroes, first ladies, and more.