Truly an international designer, Cinco has shown his work in fashion capitals such as Dubai, Los Angeles, New York, and Paris to name a few. A 2014 presidential award winner for Outstanding Filipinos Overseas, Cinco is part of the Asian Couture Federation, an exclusive organization of the best designers in Asia. Growing up on the island of Samar in the Philippines, Cinco found early inspiration in glamorous Hollywood stars such as Marlene Dietrich, Grace Kelly, Joan Crawford, and Audrey Hepburn. Now, today’s celebrities come to his Dubai design studio in search of his impalpable, ethereal creations. On view at SCAD Museum of Art are pieces worn by Beyoncé, Aishwarya Rai, Jennifer Lopez, Lady Gaga, and Sofia Vergara to performances and prestigious international red-carpet events, from the Met Gala to the Cannes Film Festival and Golden Globes.

END_OF_DOCUMENT_TOKEN_TO_BE_REPLACED

The exhibition is free for museum members and SCAD students, faculty and staff with a valid SCAD Card. Open to the public with the cost of museum admission. 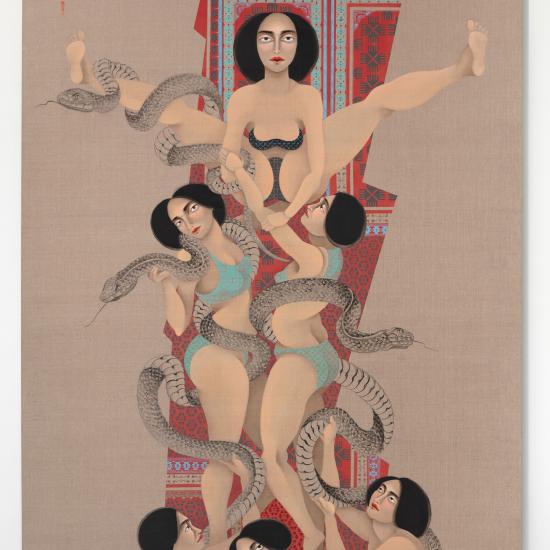 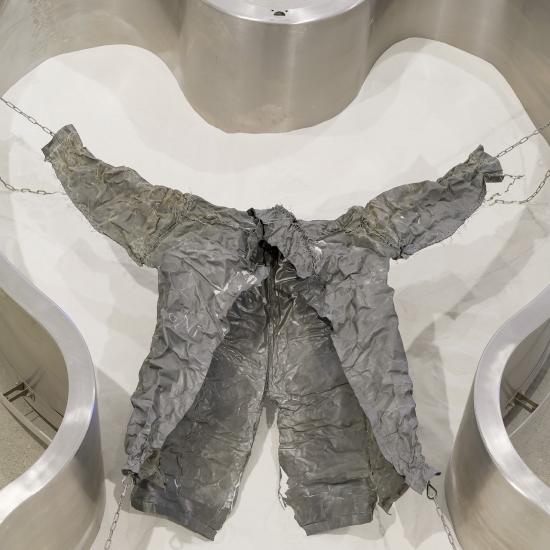 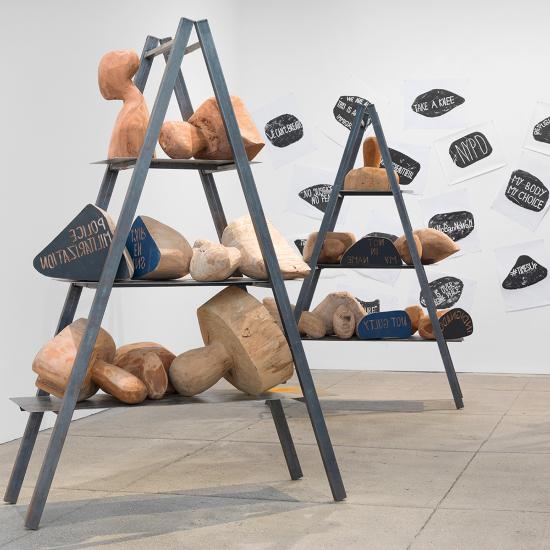 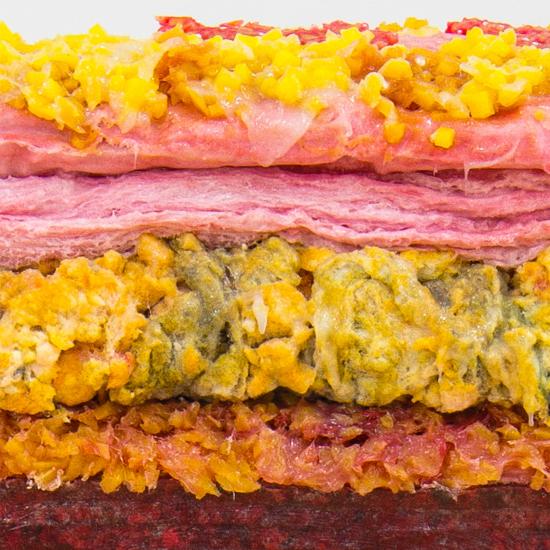 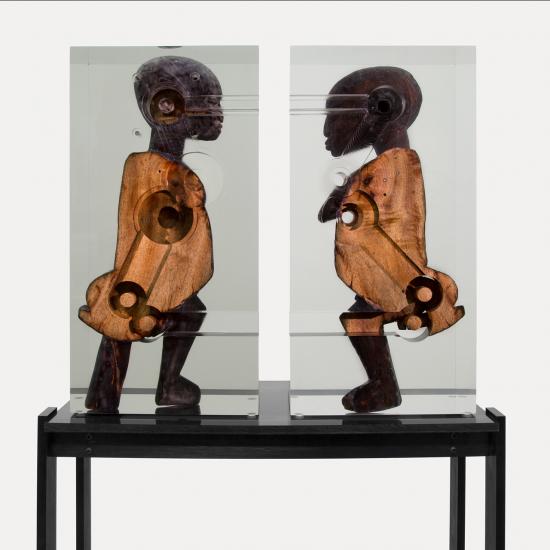 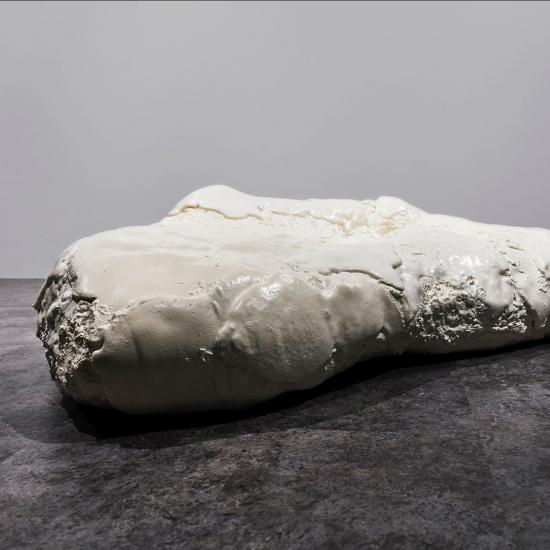 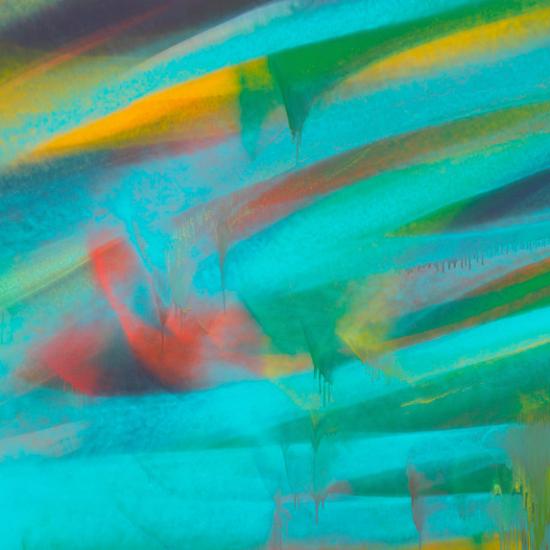 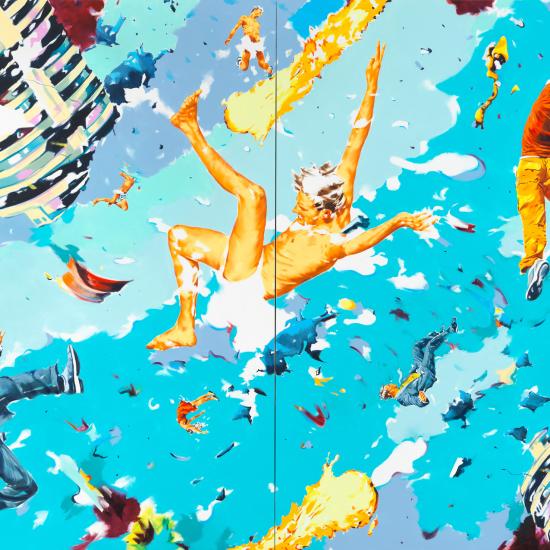