The SCAD Museum of Art is open. View hours.

AES+F is best known for its unique aesthetic sense, which combines historical and mythical references with the contemporary imagery of urban landscapes. In its collaborative, ambitious projects, AES+F uses sets of references, rather than individual ones, drawn from the worlds of architecture, fashion and design. These created environments and spaces are elevated to become characters in the narrative. Generating symbolic compositions in which every element has been carefully planned within a broader, sophisticated narrative, the collective delicately orchestrates scenes where familiar elements become estranged.

The plot of "Inverso Mundus", a 38-minute film, is inspired on the genre of World Upside Down engravings, known for satirically depicting surreal scenes in which the natural order of the world, including social roles, were inverted. Widely circulated in Europe since the 16th century, these prints used a series of brief vignettes, where animals are riding people and slaves are served by their masters, among others, as a way of critiquing social order.

Reminiscent of the medieval tradition of carnivals rooted in the Saturnalia — an ancient Roman festival dedicated to Saturn — the World Upside Down engravings, allowed a space for social commentary, but also, they became a place for artistic potential where a contradictory world could emerge. Such style, brought into fine arts with painting masters like Hieronymous Bosch and Goya endorsed compositions with a unique poetic sense where the absurd and grotesque create a new kind of aesthetic vision. In the same manner, AES+F offers through "Inverso Mundus" a reinterpretation of contemporary life, a "light hearted contemporary apocalypse."

Adapted for the Experimental Gallery at the SCAD Museum of Art as a pan-optic experience and accompanied by a vigorous classical soundtrack, the film is comprised of sequential vignettes. These vignettes feature scenes such as the board of a corporation being overthrown by a group of common people hybrid creatures flying by the skyline of an advanced city; a butcher being slaughtered by a swine; a group of luxuriously dressed women capturing and dominating a group of men; and youngsters physically battling a group of elders, among other equally complex scenes. As a unifying characteristic, the beautiful, statuesque characters presented in the film conduct themselves with dead-pan expression, as well as with particularly cautious movements. Somehow, the interaction between them seems unfinished, more circumstantial than intentional, imbuing each scene with an uncanny atmosphere.

Relying on the power of imagination and critique as a potential site for change, AES+F beautifully questions the validity of social roles of power and subordination, while providing the viewer a potent, immersive audiovisual experience.

Delve into the imagination of AES+F collective at artist talk

Peek into the process of art collective AES+F as its members explore the making of some of their most emblematic projects.
END_OF_DOCUMENT_TOKEN_TO_BE_REPLACED
Oct
4
2018
Event

Celebrate the new season of exhibitions at the SCAD Museum of Art.
END_OF_DOCUMENT_TOKEN_TO_BE_REPLACED

"Inverso Mundus" is curated by Humberto Moro, curator of exhibitions.

The exhibition is free for all museum members, and SCAD students, faculty and staff with a valid SCAD Card. Open to the public with the cost of museum admission.

Group exhibition
'I Put a Spell On You: On Artist Collaborations' 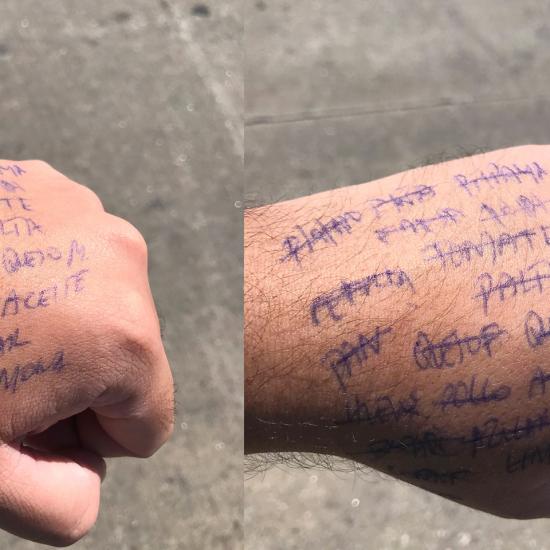 Gonzalo Hernandez
'):) '
Carlos Garaicoa
'A City View from the Table of My House' 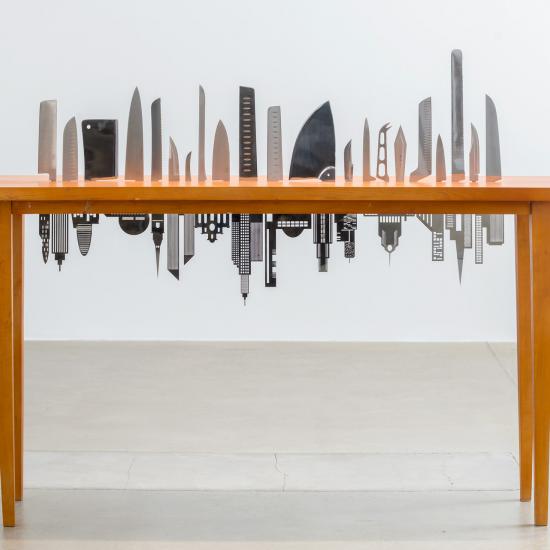 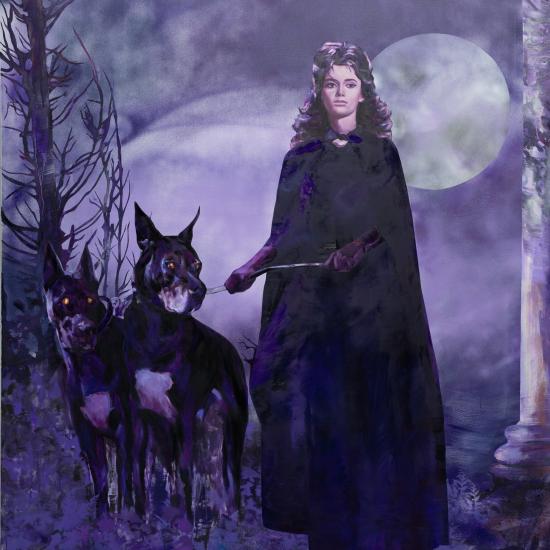 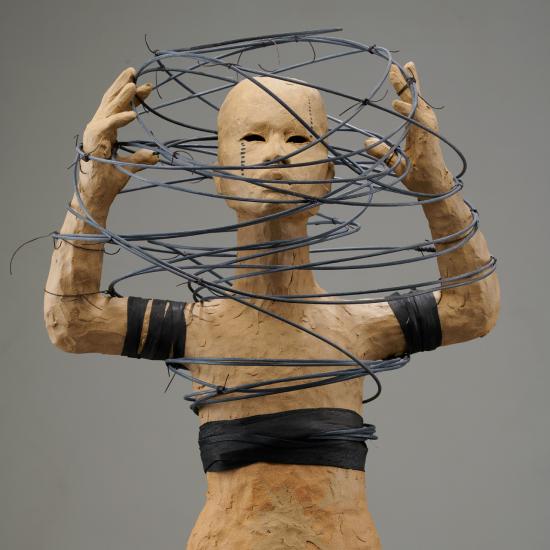 Rose B. Simpson
'Countdown '
The Haas Brothers
'Beast in Show' 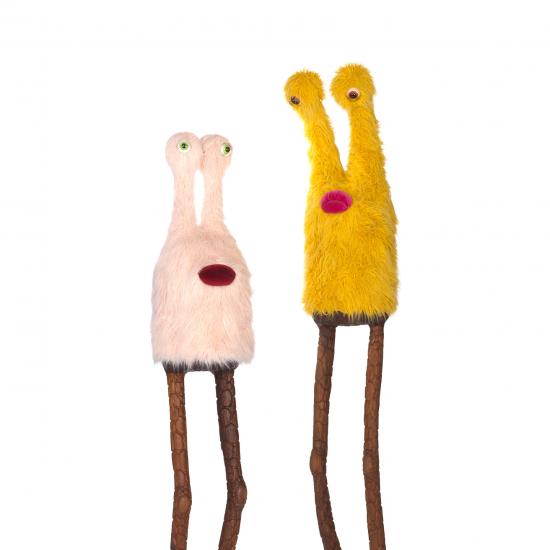 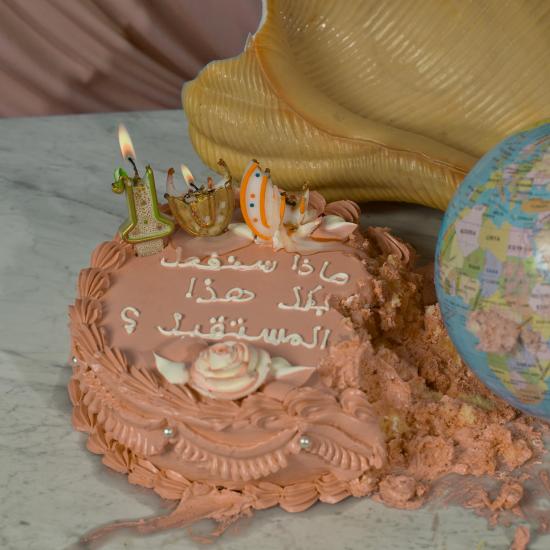 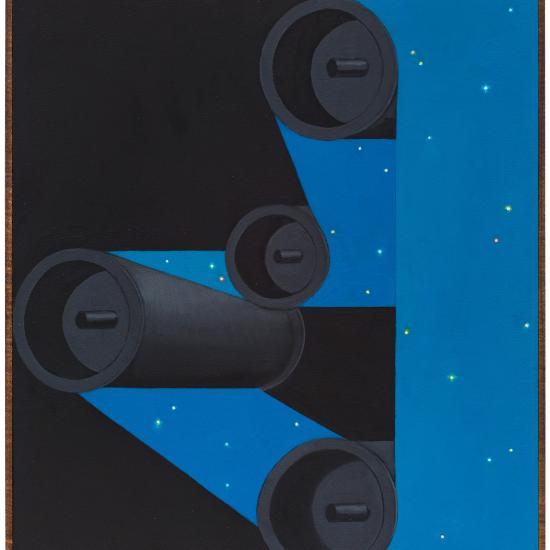 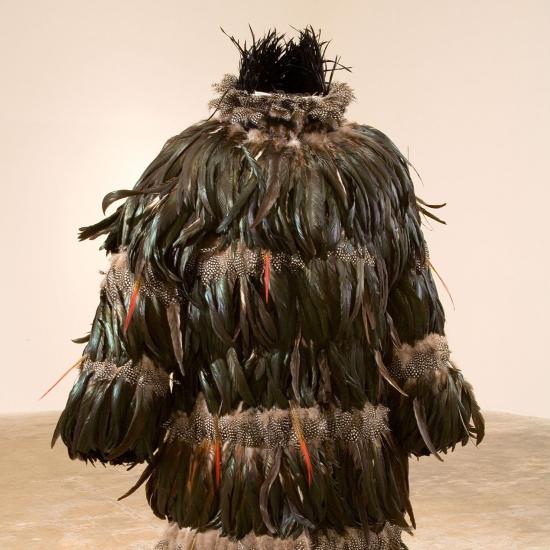 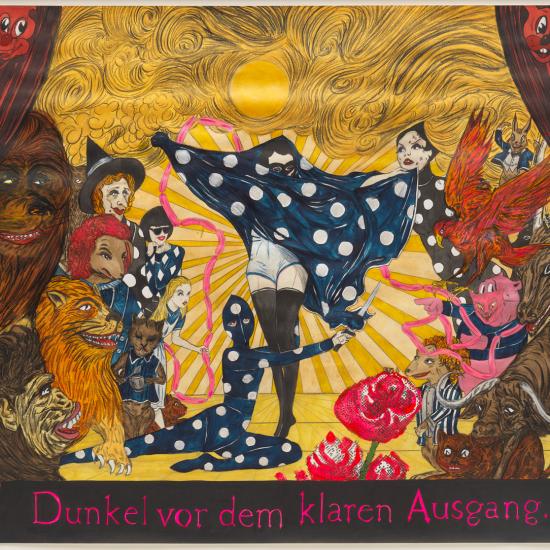